“The idea was to make a game that was relaxing to play, but which also provided a deeper experience that encouraged long term play,” LandShark Art Director Kim Tay Naylor said.

“The idea began with an ancient Asian myth about Koi ascending to dragons. We wanted to capture the relaxing effect of a Koi pond and build it into a larger experience. Letting players breed Koi was the natural solution, and quickly became the focus of the game.”

Zen Koi draws upon a carefully crafted atmosphere of gorgeous artwork and subtle mechanics to create uniquely meditative gameplay. Players control a colourful Koi as it lazily follows finger motions through stylish Zen‐inspired environs, pursuing smaller fish. With each successful catch the Koi grows, increasing in power and expanding its surroundings. When other Koi are encountered, they can be followed and circled to breed uniquely patterned offspring. The journey ends with ascension into dragon form from where the Koi watches its progeny retrace the same languid path to immortality.

Despite the sublime simplicity of the gameplay, the heart of Zen Koi is a collection game. Breeding with Koi found within the game via an ingeniously simple proximity mechanic produces offspring with new colours and patterns related to those of its parents. Each of the offspring can then be played to completion and bred to create further variations of Koi. Collecting variations within a particular set opens access to rare and more colourful patterns.

There are more than 300 possible combinations within the core game, with additional combinations to be made available post‐release. Player advancement is tracked via an online leaderboard, and Koi can be shared through the game’s fully integrated friends list.

LandShark Games soft launched Zen Koi in Singapore before releasing globally on the 23rd of April. It is available to download now on the App Store and the Google Play Store.

About LandShark Games
LandShark Games is founded by husband and wife team Paul and Kim Tay Naylor who have been making games together for 4 years after Paul left a 15 year career as a computer games programmer to create LandShark Games.

LandShark Games began in 2009 with Paul leading on Design & Programming and Kim leading on Art & Interaction Design. Paul has been developing software professionally for more than 20 years. He has worked for Games companies like Broderbund, and Cinemaware. Kim has more than 10 years of digital art and web design experience. She has worked for major clients like Electronic Arts on game properties like James Bond 007, Lord of the Rings, Harry Potter, as well as MNCs and start-ups regionally.

LandShark Games has collaborated with local institutions like Singapore University of Technology and Design(SUTD) in areas of mentor-ship and product owners. Most recently LandShark Games has participated in the Call-for-Proposal for a game prototype for SG50, to celebrate Singapore’s 50th Birthday. LandShark Games enjoyed success on Facebook with their first game Aviator before entering the mobile market with Bad Candy in 2013. Zen Koi, which will be launched Q2 2015, will be LandShark Games’ 3rd title to date. 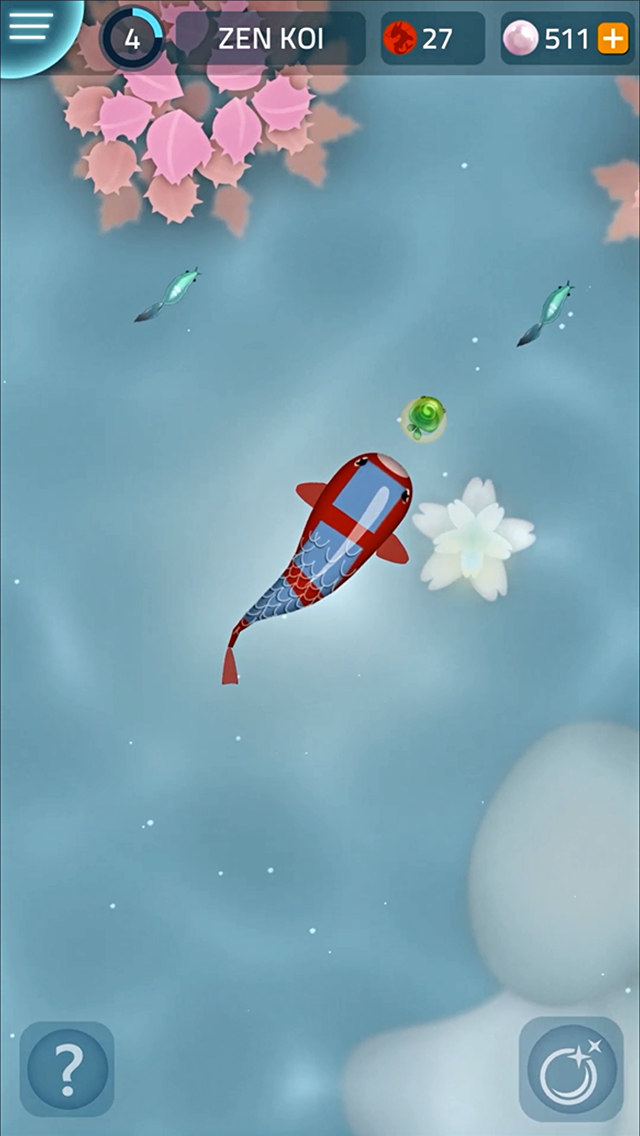